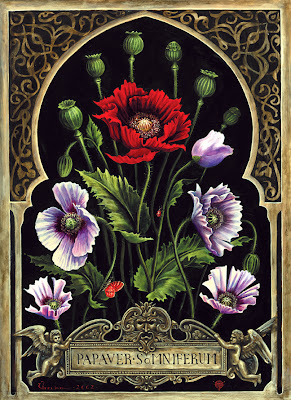 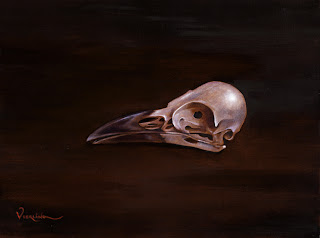 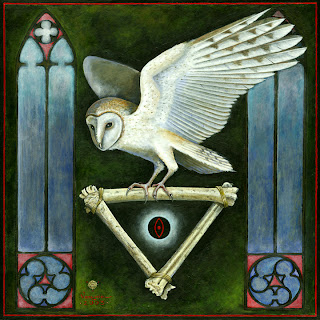 A few copies of the limited edition Sacred Heart Lithograph are also still available, and can be ordered via the Three Hands website. 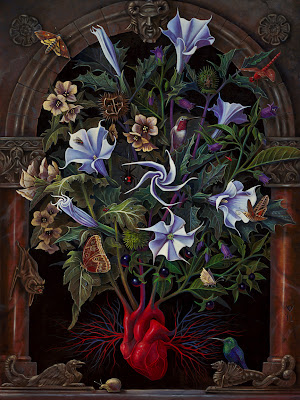